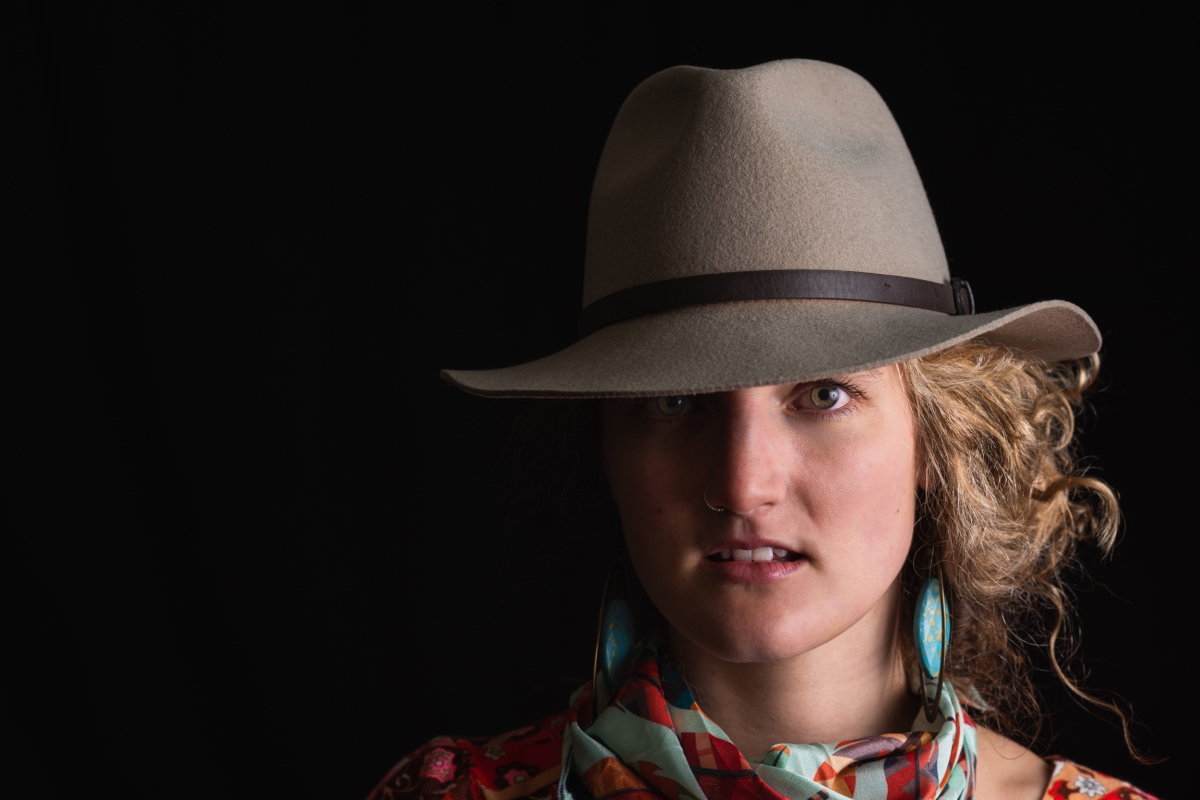 Music has been a part of Madeline Hawthorne’s life for about as long as she can remember. With her mother studying at The New England Conservatory of Music and her father studying at Berklee College of Music, she was inspired by their musical lifestyle. Whether it was a piano, classical guitar, or simply a recorder, Madeline and her siblings were always exploring music with the guidance of their musically gifted parents.

With her parents studying classical and jazz, Madeline has always enjoyed writing, playing, and performing music. Even if it was simply entertaining family friends, she has always felt at home as a performer, mentioning how she loves staring into the audience and feeling the crowd’s energy. Much like any other musician or entertainer, she wants to get the crowd going above all else!

The ironic thing about Madeline’s story is that she never saw herself as a full-time musician. She originally moved to Bozeman to study Business at Montana State University and later graduated with her Bachelor’s Degree in Liberal Studies and Master’s Degree in Food Sustainability. But after a while, it became clear that it was time to dive headfirst into recording and touring full-time. At the same time that this felt nerve-wracking, it felt like the perfect thing to do.

Madeline began touring with her band, The Hawthorne Roots, which included her sister Emma and several other talented Bozeman musicians. The band had a strong run for a few years, but faced the difficulties of Covid-19, sparking the cancellation of their entire tour.

But as the Hawthorne Roots time came to a close, another door opened when Madeline started writing after the lockdown during spring of 2020. What began as a journal entry ended up as a collection of the lyrics that would form her debut solo album, Boots. Starting with what she described as a flow of consciousness, she began to release everything that had built up in her mind, unaware of many of these thoughts until now. After jotting down these thoughts, Madeline started removing bits and pieces that formed the lyrics for all ten songs on the album.

In anticipation of Boots, we present our latest Hyalite Session featuring Madeline Hawthorne, including three songs from the upcoming album. Enjoy the live session and behind-the-scenes interview!